Find out how it works, what men think about it, and then let us know in the comments: would you entrust your partner with this level of birth control?

The female contraceptive pill has been available for more than half a century.

Today, a wide range of reliable options to control female fertility are available, including the pill, patches, and intrauterine devices (IUDs).

But this also means that women largely bear the burden of pregnancy prevention. As popular as the female pill has been, it also carries various side effects —essentially using hormones to disrupt a woman’s cycle and prevent her from ovulating.

Men, on the other hand, have only had two options available: condoms, which are prone to failure under real-life conditions, and vasectomies, which are very expensive and can be irreversible.

With all of this in mind, it’s high time a reversible, male contraceptive pill hit the market, we think!

ALL ABOUT THE MALE PILL…

Found to be 99% effective in preventing pregnancy, the male pill being tested is a non-hormonal drug (called YCT529) that targets a protein called retinoic acid receptor (RAR) alpha.

When administered orally to male mice for four weeks, the chemical in the drug drastically reduced sperm counts and was 99% effective in preventing pregnancy in a mating trial. Four to six weeks after they were taken off the drug, the mice could once more sire pups!

The pill is set to begin its next phase of human trials later this year, with researchers and scientists predicting it will be on the market in less than five years.

Now that there’s a real male pill option on the table, many have been wondering whether women will trust men to use them, as well as how the majority of men will feel about shouldering more of the contraceptive burden with their partners.

What do you think rubies?

Is your partner up to taking a pill every day, without fail?

Would this make your life easier?

Let us know in the comments below x

58 thoughts on “The Male Contraceptive Pill” 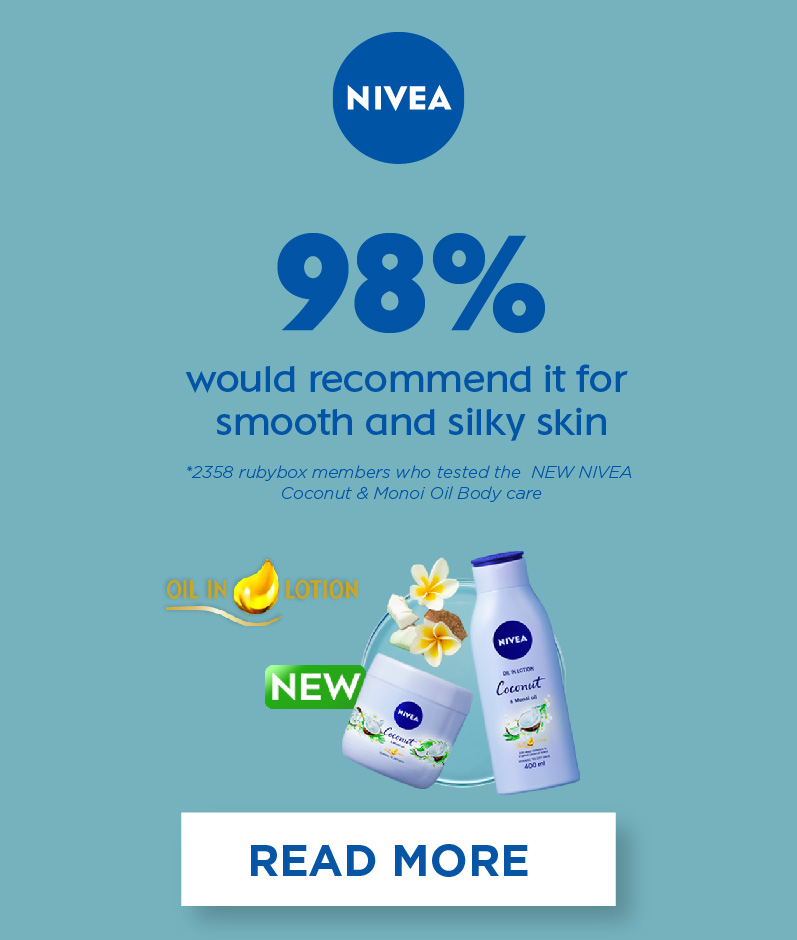