Introducing our September blogger of the month, Sheena Deepnarain from the blog “Pot Of Gold by Sheena D.“

Sheena Deepnarain is one busy lady, and a multi-talented one at that!

Her past accolades include being selected as FHM top 20,  being part of the Miss South African finalists, booking a role on the series Scandal!, Generations, and Jacobs Cross to name a few and being a head cheerleader for The Indian Premier League in India.

She also founded her own production company and produced Elite TV: an entertainment show, showcasing South African celebrities.  More recently she was living in Saint Petersburg, Russia to concentrate on completing her screenplay for “Void” – a feature film to be filmed and cast in South Africa later in 2018.

She also began a blog – Pot of Gold concerned with quality lifestyle content including elements of fashion, travel and her take on philosophy.

We’re sure you will love Sheenas blog as much as we do, along with the great experiences she has had with some of our rubybox test & review campaigns! 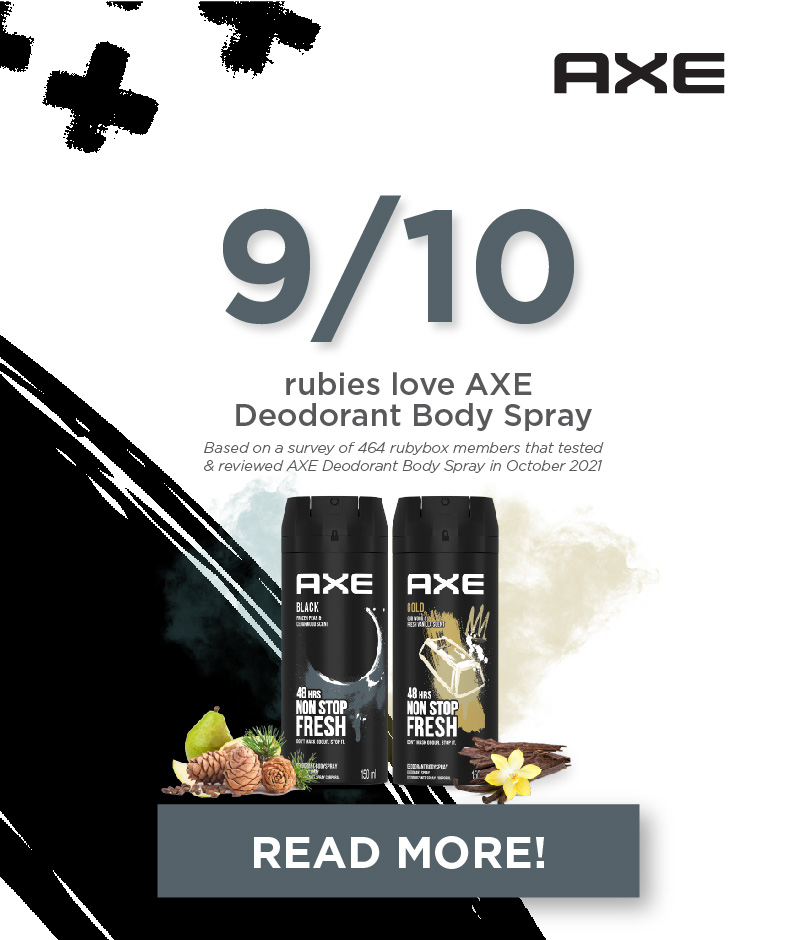