Don’t know if you’ve heard but Queen B is back with a dance-heavy banger “Break My Soul” off her upcoming album ‘Renaissance’.

Social media has been buzzing since the song came out at midnight on the 20th of June. The song begs people to “release” themselves. The lyrics read: “Release your anger, release your mind / Release your job, release the time / Release your trade, release the stress / Release the love, forget the rest,” so you can imagine how everyone in the Beyhive currently just wanting to RELEASE!

Immediately after the song dropped, it dubbed an “anthem for the Great Resignation” on social media. Fans didn’t skip a beat, posting memes and all-cap tweets aligning themselves with Queen Bey’s motivational message to ditch hustle culture and get back to “sleeping real good at night.”

Online, after the song dropped fans, were tweeting and posting memes on the theme of “Me sending my resignation email because Beyoncé told me to”.

“BREAKING: Beyoncé’s ‘Break My Soul’ identified as source of The Great Resignation,” tweeted one person.

“Still can’t get over how Beyoncé is about to catalyze a mass resignation bc we surviving off vibes now,” tweeted another fan.

The catchy dance-friendly track was hailed as “reviving 90s house/dance” as fans raved about it on social media.

One wrote: “I love the fact that we never know where Beyoncé is going musically. Break My Soul is the first single but the album could sound completely different. That’s what is so fun about a Beyoncé era. All you know for sure is that you’ll get superb quality music and visuals!”

In the past 24 months, a record number of Americans have ‘released’ themselves from their jobs for a variety of reasons: pandemic burnout, a desire for better pay or better benefits during the pandemic.

Because of this, currently, the offset between job vacancies and job seekers means there are now almost two job openings for every unemployed worker, which is “unhealthy” for the economy.

In the midst of all of this, Beyonce’s new track may be a catalyst for this unemployment movement even more. “Break My Soul” has resonated immediately with fans AND a lot of economists.🙈

As much as this song is rated a POP banger in the fans’ eyes, “Break My Soul” also presents fans with somewhat of a predicament. The one fan highlighted on Social Media: “Now if I quit my job, how I’ma pay for the tour?” 😂

Have you listened to the song yet rubies? If you have, are you loving it? Let us know in the comments below 💃🏽 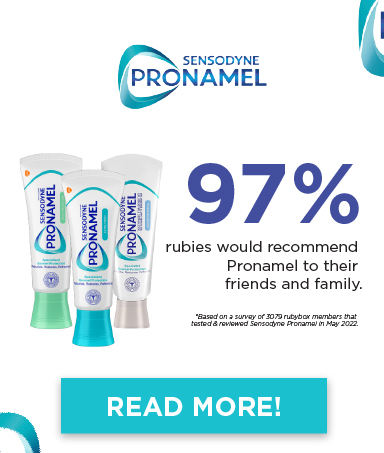