We all have them, so why don’t we always feel comfortable talking about them? Let your #Wombstories be heard!

We want to encourage an open culture where everyone can express what they go through without fearing they won’t be properly heard/ believed and without feeling shame that they are somehow less than what they were taught to be.

The pleasure, the pain, the love, the hate. It’s never simple but it all needs to be heard. Keeping it in or leaving it unheard comes at an emotional and physical cost both at an individual and collective level.

Sharing yours can be fun and freeing. Not only that, the more we talk, the more we encourage others to do the same. The unseen, unspoken, unknown stories of our periods, our #wombstories, are so much more complex and profound!

WIN by sharing your #wombstories:

Stand a chance to win a personalised Libresse hamper and a R1000 Voucher to a spa of your choice!

For an extra entry share this article on social media.

Competition T&C: This competition is only open to rubybox members residing in South Africa. The prize is a a personalised Libresse hamper and a R1000 Voucher to a spa of your choice. The hamper cannot be exchanged for cash. The selected winner will need to have a physical South African delivery address. To enter you need to follow the above instructions. The winner will have 24 hours to acknowledge winning as well as confirm their delivery. Should the winner fail to do this within 24 hours of being notified another winner will be selected in their place. The competition will close 6/09/2021  and the winner will be announced 7/09/2021. Judge’s decision is final. The hamper will be sent within 4 weeks of the competition closing. 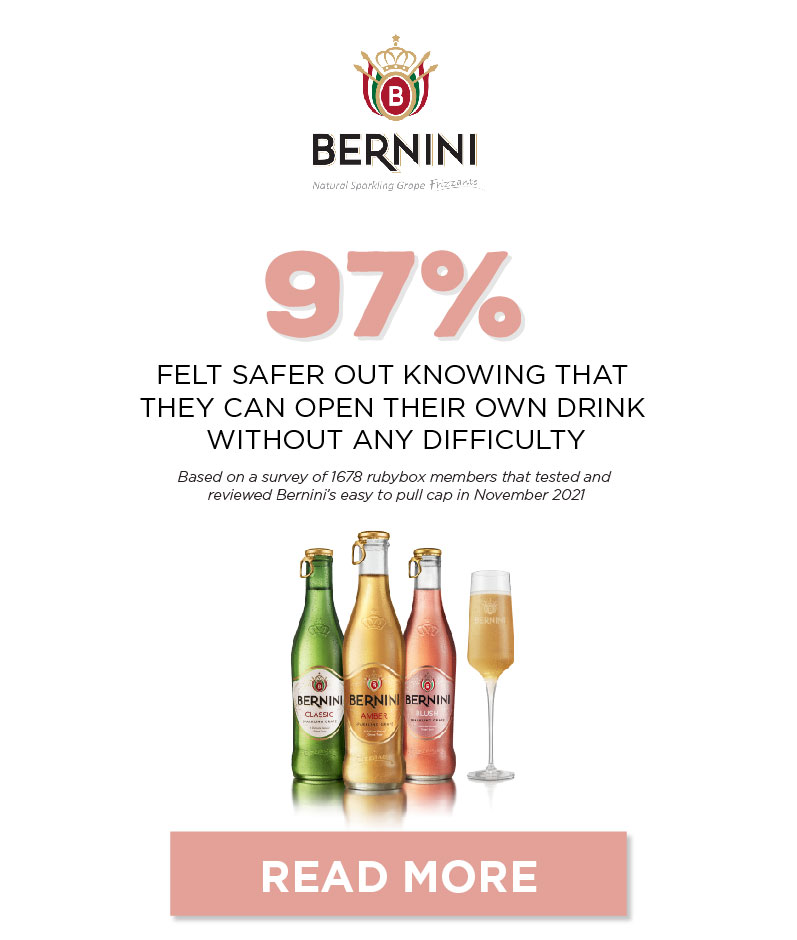