Many girls will have noticed that there is a new term in the dating world. Yip that’s right a situation-ship seems to be the new go to term to be used when you casually see a new guy but what really is the difference?

Apparently in a situation-ship there is less nagging, zero drama and lower expectations. Sounds like a convenient deal, right? If you investigate these situation-ships you will notice that the willing participants are usually the people who have trust issues or have been betrayed in their previous relationships.

Perhaps situation-ships are good at allowing two people to take it super slow and figure out exactly what they are to each other.

The word “situation-ship” is mostly used to describe friends with benefits, or people who are essentially dating but don’t say they’re dating or refer to the other person as their boyfriend and girlfriend.  Situation-ships, aka ambiguous with no label on them, have been around for ages now. Trust me fam, sticky situations have been there from the beginning of time.

Situation-ships are thought of as emotional booty calls, because there are likely more feelings involved than just a cut-and-dry-friends-with-benefits. If you haven’t given a relationship a label yet but are hanging out in a non-platonic way, you might be in a situation-ship.

Does it mean people don’t get hurt in situation-ships? They do, so many egos have been bruised and hearts crushed into pieces. It’s usually when one catches feelings while the other is in it purely for fun. If you are spending time in a temporary location like traveling abroad or being temporarily relocated from work, a situation-ship might be a good thing.

As convenient and flexible as it sounds, one needs to be clear from the get go. Of course, there is no point in settling in a relationship that doesn’t serve you. But a situation-ship isn’t a ticket to be irresponsible and going around hurting people. Situation-ships can become painful if you want something more from the person you’re seeing, and they’re simply not on the same page

Are you stuck in a situation-ship? Be brave and transparent and initiate the dreaded relationship talks about where you currently are and where you would like to be, as far as an exclusive relationship with that person. Don’t expect to lock it down instantly. Define the relationship over and over again, with frequent check-ins to get temperature readings about where you guys are at.

rubies are any of you in a situation-ship and not sure how to move forward? Let us know in the comments below because we have all been there. 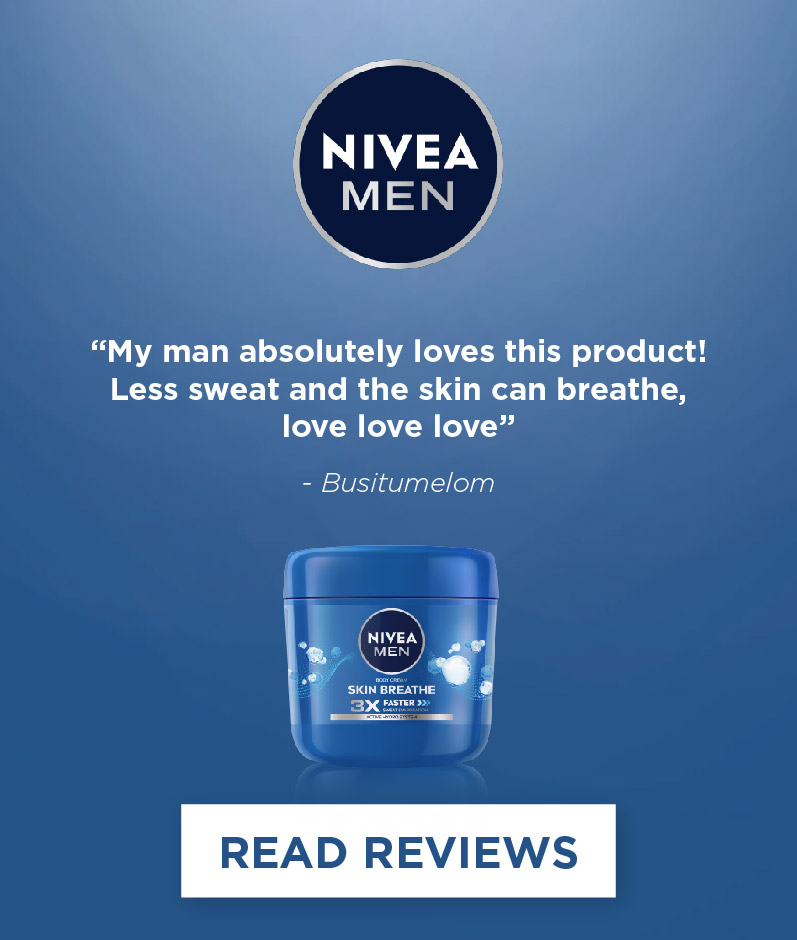